i am a bit idiot in LS but those alternator and AC set up hare from what model and year ?

they look simple and nice .

Thanks! The gaps still need work. Pics are intentionally from a distance...


cisco 1 said:
i am a bit idiot in LS but those alternator and AC set up hare from what model and year ?

Holley Mid-Mount. This thread and earlier posts in my build thread document issues I had with plumbing power steering pump. But well worth the trouble (and $$$). 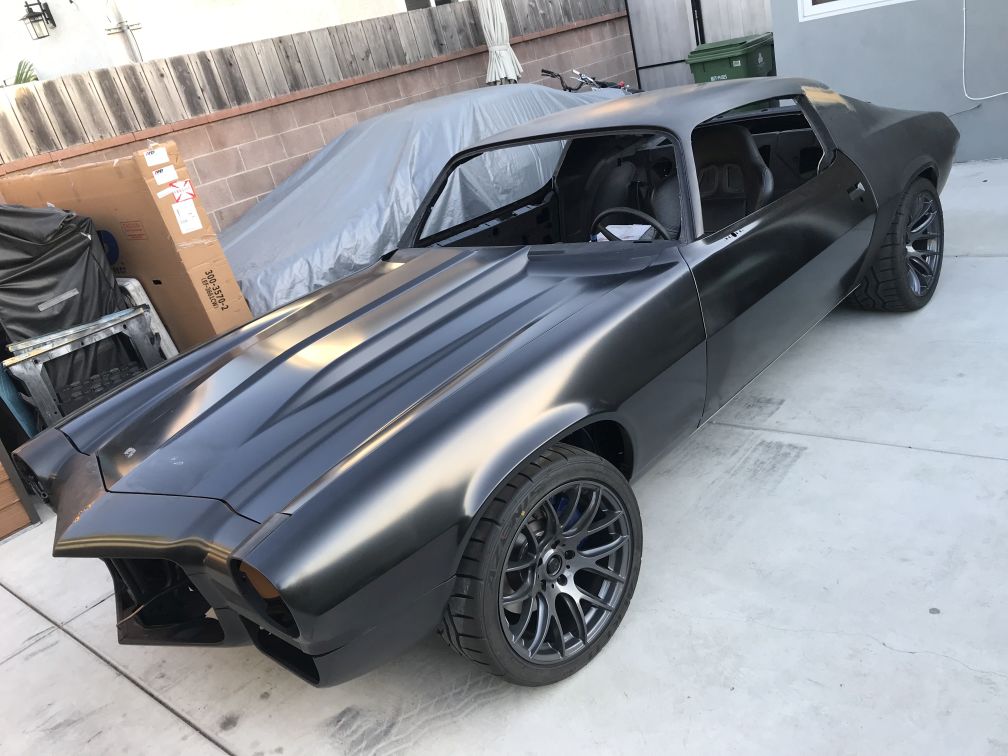 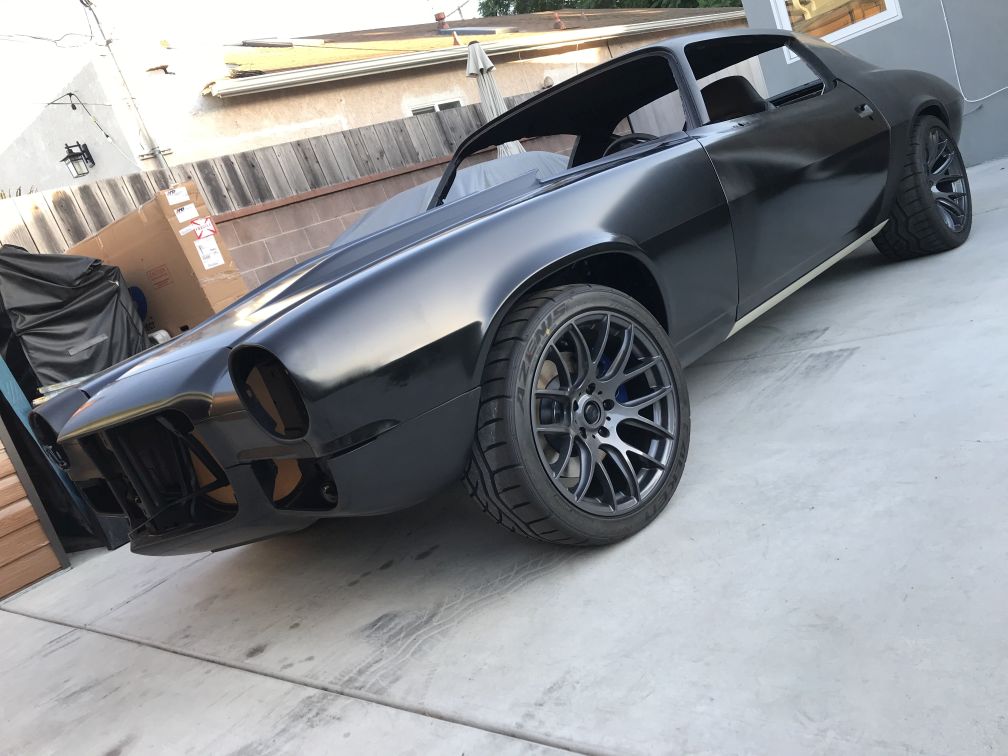 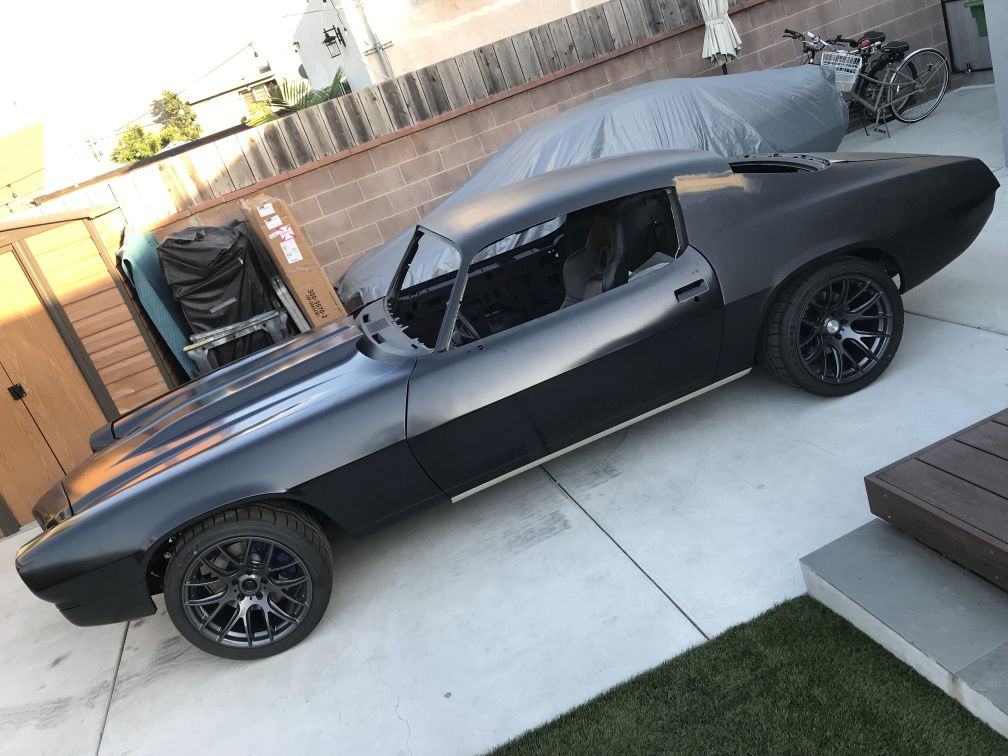 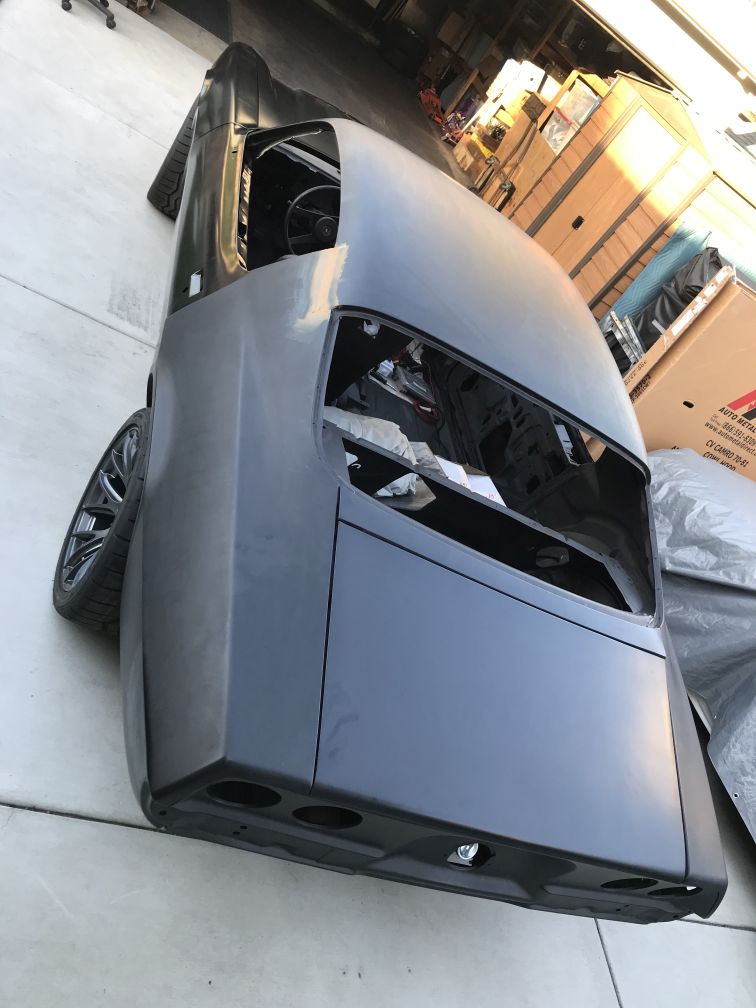 thesalboy said:
Thanks! The gaps still need work. Pics are intentionally from a distance...

Holley Mid-Mount. This thread and earlier posts in my build thread document issues I had with plumbing power steering pump. But well worth the trouble (and $$$).
Click to expand...

It's looking really nice!
A

Looks really awesome. Just found this thread. I could not find in the comments (sorry) but what clutch master cylinder mounting plate did you use for the Wilwood?

Thanks everyone for the props!

I pulled the front back apart and backsprayed with Summit epoxy primer and matte black urethane. Prepped and sprayed the dash/cowl and rear window lower "trim" the same too.

I put everything back together in prep for body shop shopping.

Trunk latch was nowhere close. So first, I realized that I'd incorrectly installed the "cage" to which the latch mounts, so I had to cut it out and weld it in the right place (to the underside of the trunk gutter - I'd welded it straight to the tail panel, and patching the repair damage was some fun!). But the latch and striker were still nowhere near each other, so my buddy Jeff and I put our heads together and used the jaws on his portable ram to convince the "cage" up a (good) bit. Fortunately, it worked, without damaging tail panel sheetmetal - it's pretty strong there with all the bends and gutter.

Hood latch issues too. First, the striker and latch were nowhere near lining up. I had to shim the front of the striker to tilt it back enough to be centered on the hole in the latch. Then, on the second hood pop, the OER latch basically pulled itself apart. You can see where I had to weld it back together (once I removed everything by unbolting the latch and striker from the car all locked together, and me and Jeff somehow managed to get it apart). It was spot welded - poorly - and "tack welded" - the "welds" looked more like solder. Anyone using that piece should go ahead and weld it better. I had to drill out the locating hole on one side and plug weld from the top because there was no way to get the welder in there from underneath. I pulled the striker apart and modified the angle of the bolt to align it better.

Put the car on Jeff's trailer and drove it around to places I'd scoped out a few months ago. When I did that, I showed pics and discussed rough budgets. One place that quoted me $6-8K on my first trip upped that to $18K when I brought it by. Horse s%&t! Maybe it had something to do with my BMW X5 tow vehicle? I put a deposit down with a body shop in Santa Ana. They told me they would be ready for it in 3-4 weeks. That was 3 weeks ago... I'm in paint jail, and the car is still in my garage! 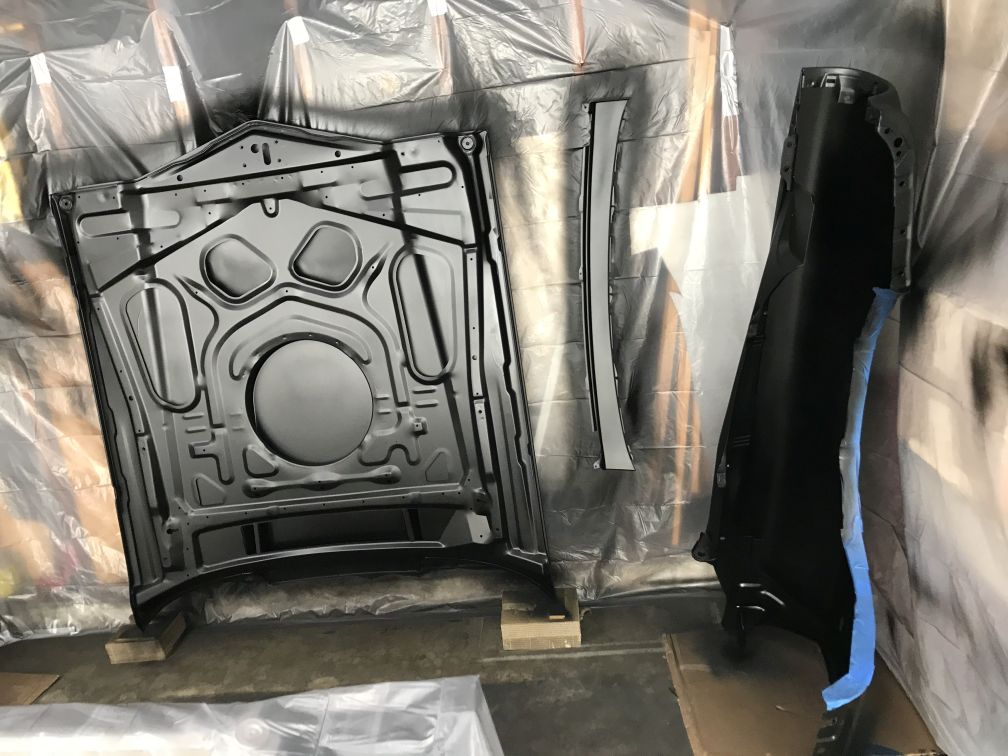 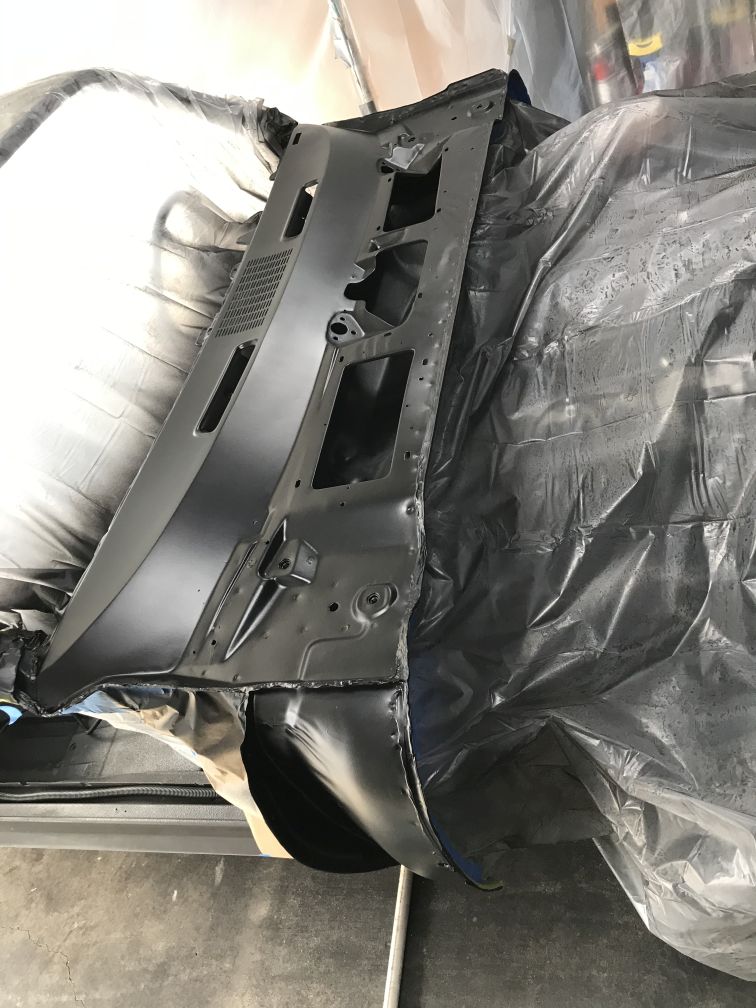 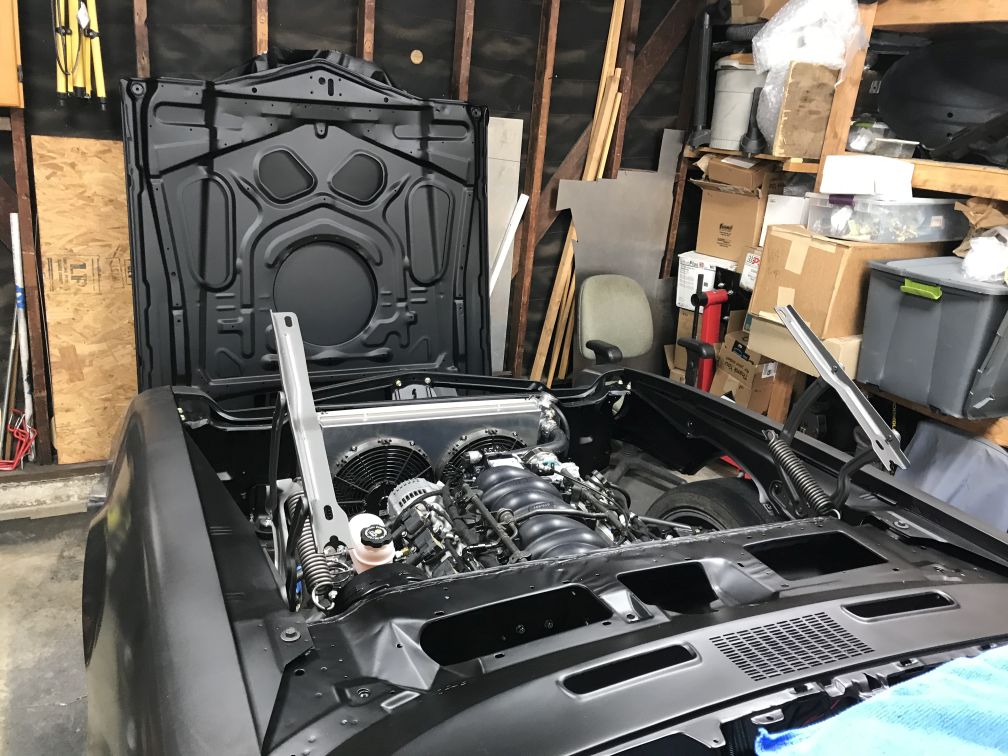 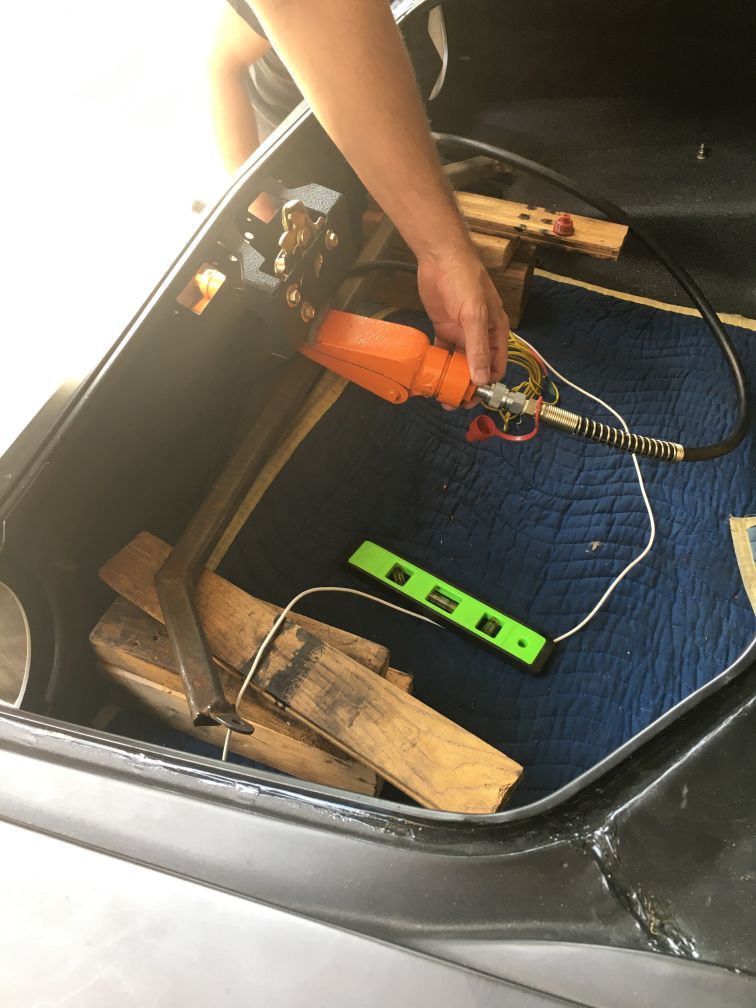 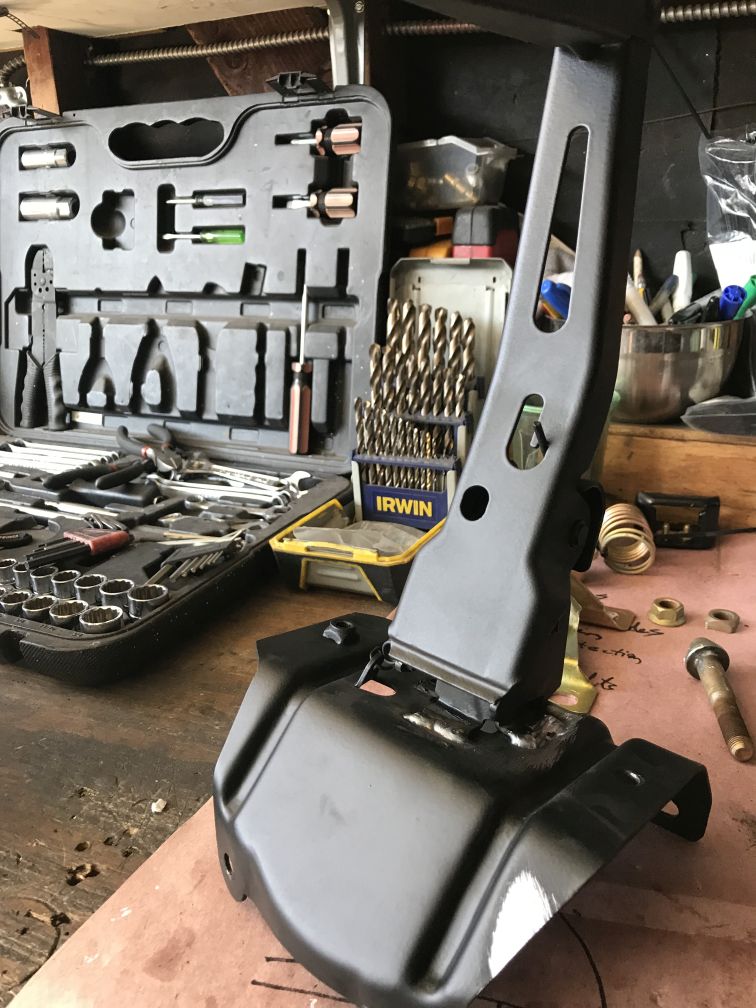 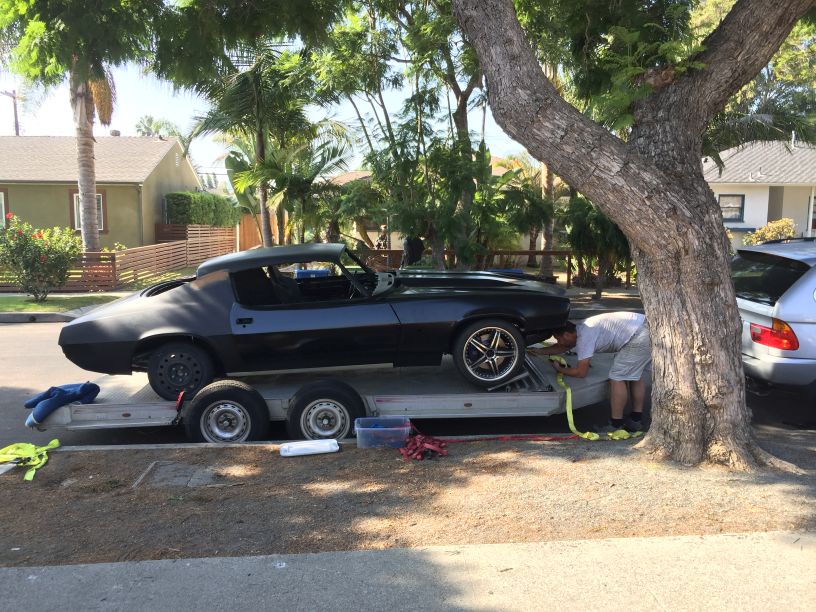 asicerik said:
I could not find in the comments (sorry) but what clutch master cylinder mounting plate did you use for the Wilwood?
Click to expand...

Glad to see you're back online!

Here are threads discussing my install.