Just stopping in to say hello... Been a long time since I been around. Last time I was here I believe I had just bought a new (to me) home.... Been working on it, replacing many windows a few at a time.... Could have bought a very nice 2nd Gen by now.... but hey, priorities right?

I did manage to pick up a 33k mile C4. I know most of you guys hate Vettes and especially the ugly, crappy, underpowered, lowly 4th generation Vette...... Blah, blah, blah.... Ive heard it all by now.... Ive owned 8 Vettes and 4 of them C4's, one being a ZR-1.... I guess theres just something about driving them I really like...

Also just bought a new 2017 Silverado a couple weeks ago... What a huge difference between it and my old 98 2500. They sure have come a long way. Haven't bought a new vehicle since 2006

Just chillin' today.... its my birthday and I'm waiting for the fun to start. My wife has set up a pretty big party... Kept it secret until today too.... I made it 50 years... Good God! I sure dont feel it in my head anyway... The knees and elbows... yea , they remind me of reality everyday.

So I was thinking about Stacey the other day... (Aceshigh).... Anyone ever heard from him again?

Hope anyone who rode out the storm down south fared well too! That was a major storm for people in the Keys. I used to live in Homestead, but managed to get out a year before Andrew.

Guess, Ill sign off for now.... Take it easy guys. 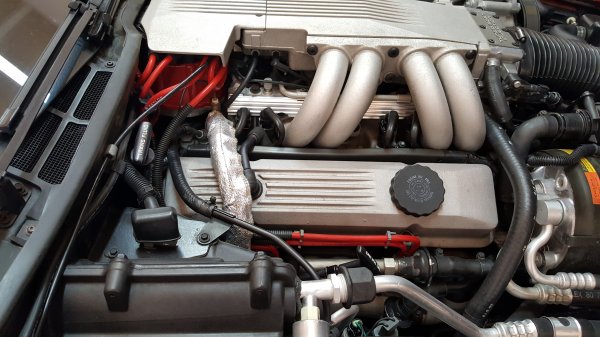 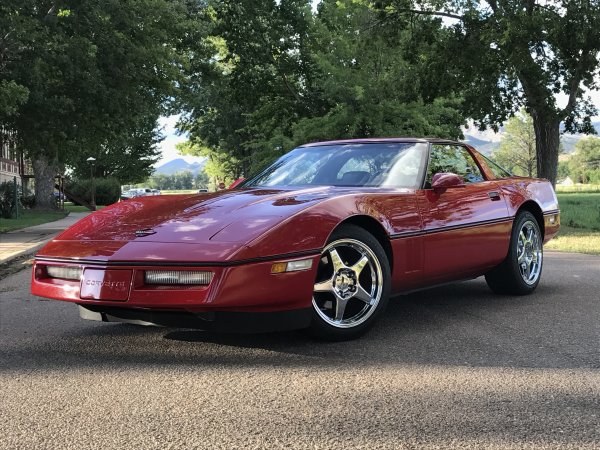 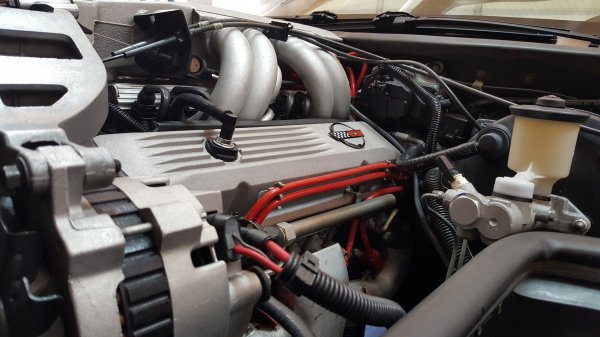 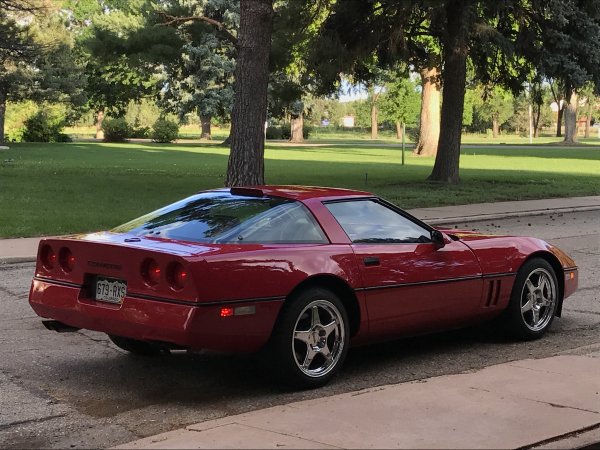 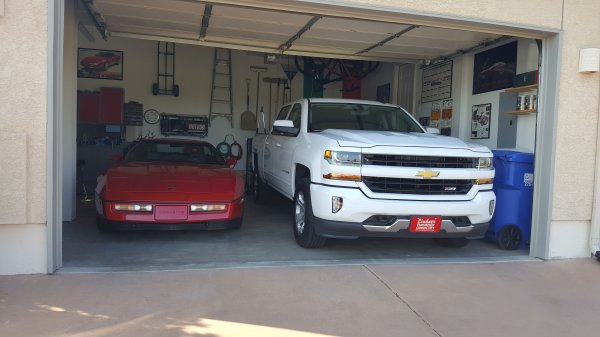 Hey Johnny, nice looking Chevrolet you got there.

living the dream in my own world...

Another blast from the past...!

How's the bar top holding up?

Stace is over on YB, never posts here,says they drove him out...miss the guy.
W

Nice looking C4 They used to be very unpopular but I think they are starting to make a comeback. My self I still kind of like the body style.

Buickfunnycar said:
Another blast from the past...!

How's the bar top holding up?

Stace is over on YB, never posts here,says they drove him out...miss the guy.
Click to expand...

Ha, ha... you remember the bar top! Well, it pains me to say.... kinda, I sold the house. When we did sell, it was one of those things that was bittersweet. The house was finally complete.... BUT, it we were never in love with its location.... When the construction industry tanked and I closed the doors on my drywall contracting service, we had to sell the home we were in and buy the "bar top" house. Downsizing was the idea at the time. I moved in a different direction and within a few years things fell back into place.... so we moved back into the area we truly loved. Been here 3 years March 18'. Basement is once again unfinished.... so I guess I have a clean canvas?? LOL... Either way, we got a great deal on the house.... worst house in the best neighborhood scenario.... This is my last hoorah though.... I DONT want to move again....

sal70ss said:
Hey Johnny, nice looking Chevrolet you got there.
Click to expand...