The 3.55 was available on the Camaro only on the SS396/L78, and that car required posi. That leads me to believe that a COW rear end is likely from a Firebird. I can't find a complete listing of Firebird drivetrain offerings, but the Trans Am option mandated posi just like the L78, so it isn't likely from a Trans Am. I don't know if the Formula or Esprit options mandated posi, so it could possible be from one of them.
R

Mystery solved!
Badazz81z28 had me go look again, it's a 2 not a Z...
My eyes aren't so good and overtime made it worse I guess! 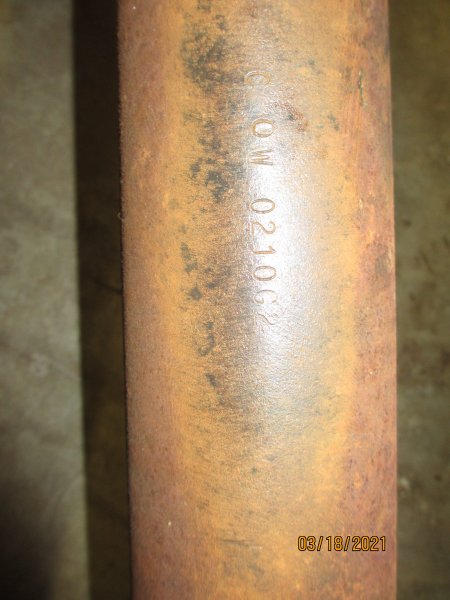 So it was made on second shift, something I'm well aware of!!

I hadn’t thought about it in years but I’m imagining trying to keep a right rear tire on a non-posi ‘70 350 4spd. 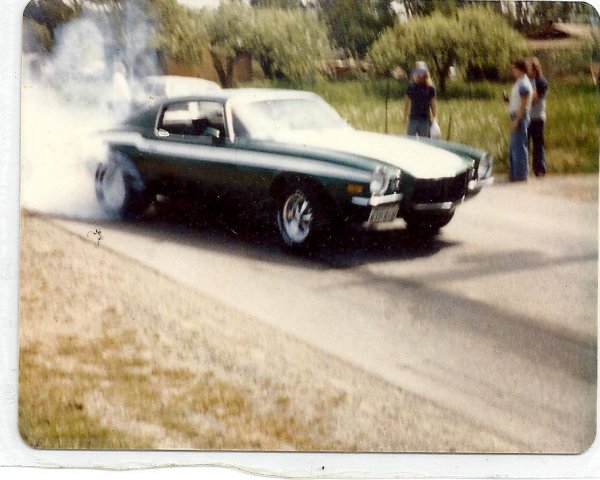 I have storie's from that pic. If there's interest I'll single finger type some posts from work this weekend!
At work I have 8 hours of boredom, you guys help me out.
And V8Buick.com. Good group of folks
H

Yes, and original '70 Camaro 12-Bolt is expensive, so expensive that I chose a Strange Engineering 12-Bolt crate differential. It was expensive, but not as expensive as buying an original and upgrading it to my specifications. (33-spline axles, 3.73:1 Gears, and Clutch type limited slip) 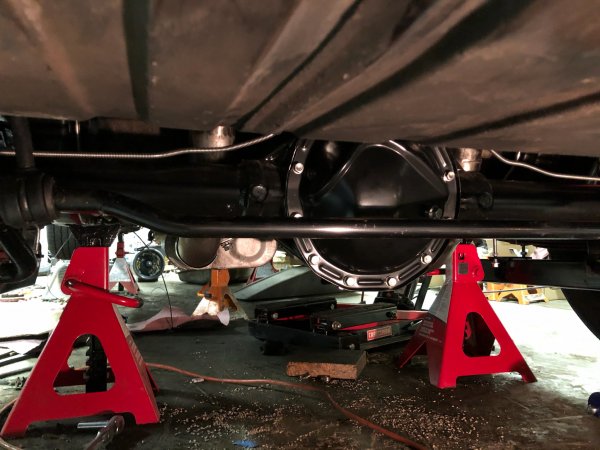 I'm going to piggy-back on some of the replies here;
Yup, craigslist add for a COZ coded (originally contained a 3.73:1 posi) Firebird/Camaro 12 bolt housing is legit.

From what I have read, that's one of the most desirable setups to have, and if you have an original 3.73: posi car, and you want to built it right - that's the way to go.
I understand the comments on being able to buy new but if it's a desirable car and you put an aftermarket rear end in it versus an original rear end you will see a difference in the selling price.

Also, I do not know when a Camaro came with a posi, but as far as Firebirds are concerned, that item only came standard on the Trans Am - it was optional on the Formula.