danbrennan said:
I think what they hit was a small "moonlet"(Dimorphos) orbiting a larger asteroid(Didymos). I think they were just trying to affect the moonlet's orbit around the larger Didymos. It sounded like they were expecting the orbit of Didymos to be unchanged.

This little rock (moonlet) is stuck in orbit around the bigger rock (asteroid).
By hitting it head-on... it's orbital speed will decrease and the the asteroid will draw it a little closer.

As long as the asteroid orbit is unchanged... There's zero danger of the little moonlet getting pushed into an orbit which will cross Earth's path.

The expected change in the moonlet's orbit could easily be estimated since they know the approximate mass and speed of the moonlet, spacecraft and asteroid.

The biggest challenge was getting a dead-center, head-on impact.

Compare this to shooting the nuts off a gnat from a 1/4 mile away...in the dark...during a hurricane!

The James Webb and Hubble telescopes on Thursday revealed their first images of a spacecraft deliberately smashing into an asteroid, as astronomers indicated that the impact looks to have been much greater…

While those images showed matter spraying out over thousands of kilometres, the James Webb and Hubble images "zoom in much closer", said Alan Fitzsimmons, an astronomer at Queen's University Belfast involved in observations with the ATLAS project.

James Webb and Hubble can offer a view "within just a few kilometres of the asteroids and you can really clearly see how the material is flying out from that explosive impact by DART", Fitzsimmons told AFP.

Ian Carnelli of the European Space Agency said that the "really impressive" Webb and Hubble images were remarkably similar to those taken by the toaster-sized satellite LICIACube, which was just 50 kilometres from the asteroid after separating from the DART spacecraft a few weeks ago.

The images depict an impact that looks "a lot bigger than we expected," said Carnelli, the manager of the ESA's Hera mission which intends to inspect the damage in four years.

"I was really worried there was nothing left of Dimorphos" at first, Carnelli told AFP.

The Hera mission, which is scheduled to launch in October 2024 and arrive at the asteroid in 2026, had expected to survey a crater around 10 metres (33 feet) in diameter.

It now looks like it will be far bigger, Carnelli said, "if there is a crater at all, maybe a piece of Dimorphos was just chunked off."

This impact was observed from the James Webb and Hubble space telescopes, the Earth-based European Makes observatory along with two camera satellites deployed by DART (Luke and Leia).

They all saw the same thing... "KABOOM". 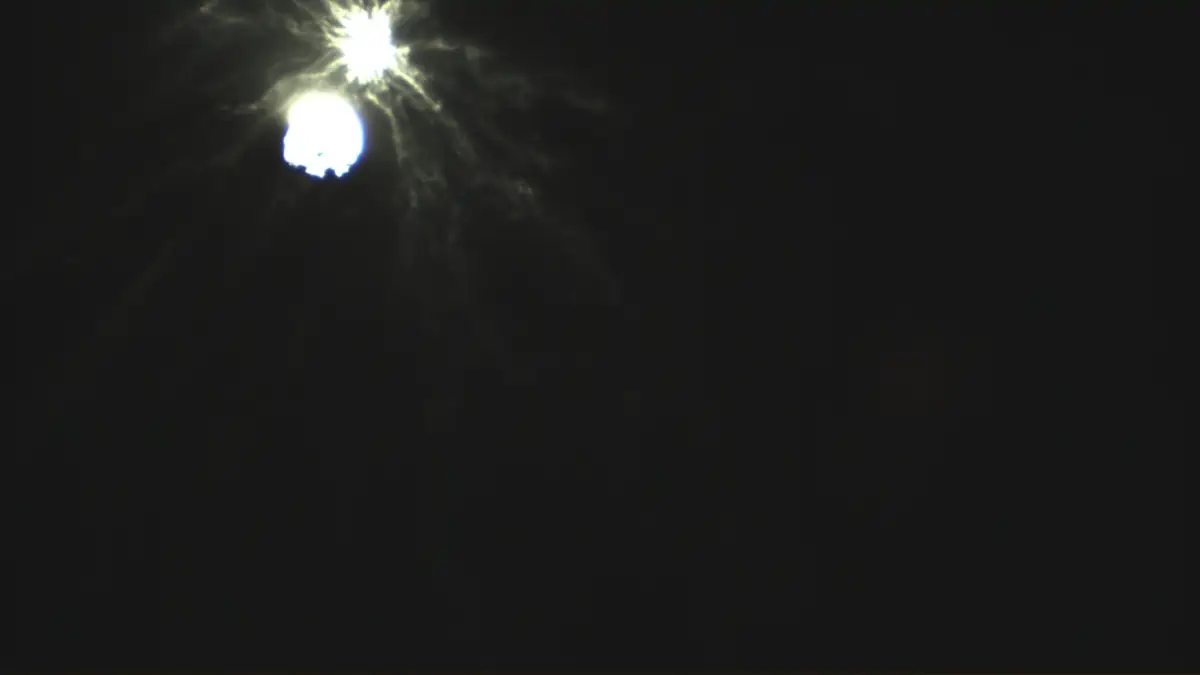 The close-range images from DART made it look more like a pile of rocks than a solid body.

The mass of Dimorphos was definitely altered and the orbit around Didymos would also have changed.

A very good "practice" shot but this was an asteroid with a very stable orbit between Earth and Mars. 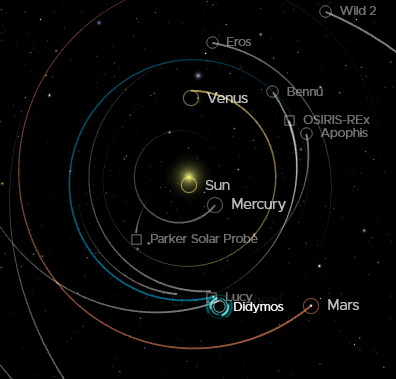 A much larger asteroid or comet speeding directly towards Earth from a greater distance and higher velocity might be harder to alter its course.

Still.... It's nice to know we have the technology to do something besides putting our heads between our knees and kissing our azz goodbye.
U

Twisted_Metal said:
A much larger asteroid or comet speeding directly towards Earth from a greater distance and higher velocity might be harder to alter its course.
Click to expand...

Yeah the other half the equation is early detection, and accurately predicting whether an impact is certain.

The further out in time a suspected earth killing impact is, the less you have to do to alter its course enough to avoid the impact. Just slowing it down by say a millimeter/hr would be enough to let the earth pass by before the asteroid reaches that same point in space.

Then there's the accuracy aspect. What if your prediction is off and altering the course actually puts it onto a collision course.

This is definitely a double edge sword...
U 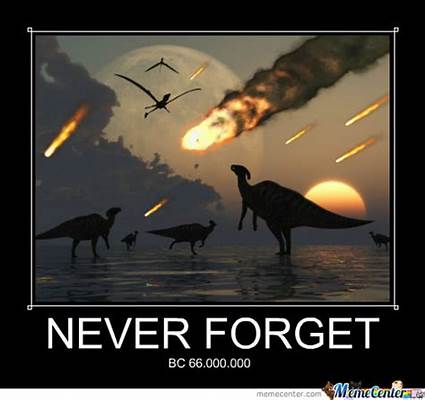 I think developing capability to knock asteroids off course is more useful than going back to the moon.
U