away from the crazies

U.S. law enforcement officials are tracing back Michael Zehaf-Bibeau's travel to the United States and interviewing people with whom he came into contact, according to a U.S. official with knowledge of the investigation. He visited at least four times, most recently in 2013, the official said.
Click to expand...

kimosabi said:
Not at all justifiying any acts of terror, just want to give my perspective on this.

We, allied nations, and mostly US have had boots, in massive numbers, on middle east ground for over 20 years. This not only helps getting rid of current threats but also breeds confusion, hatred and new branches of extremist groups like ISIS.

Someone said before Bush Sr's invasion of Iraq in the 90's, that it was going to be the same as kicking a hornets nest, and that attacks on western countries should be expected.

Stuff has been real for decades.
Click to expand...

I can't see why we don't let people with revoked passports leave the country. Just don't let them back in.
T

Mr.SS said:
I can't see why we don't let people with revoked passports leave the country. Just don't let them back in.
Click to expand...

I was thinking the same thing. I sorta kinda get it, but realistically, some pinhead with a death wish should get to cash in that wish in some 3rd world craphole.
M 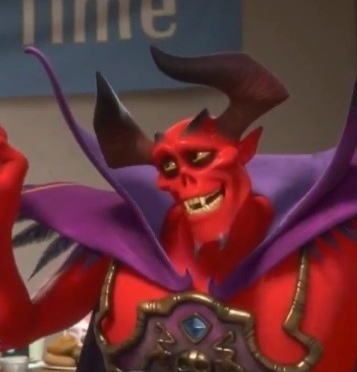 Shenandoah VA. Listening to the blues

As in bed sheets?