So it’s been YEARS since I got on here and posted anything. Unfortunately I don’t have the mindset to “journal and document” as I go so pardon the craziness. 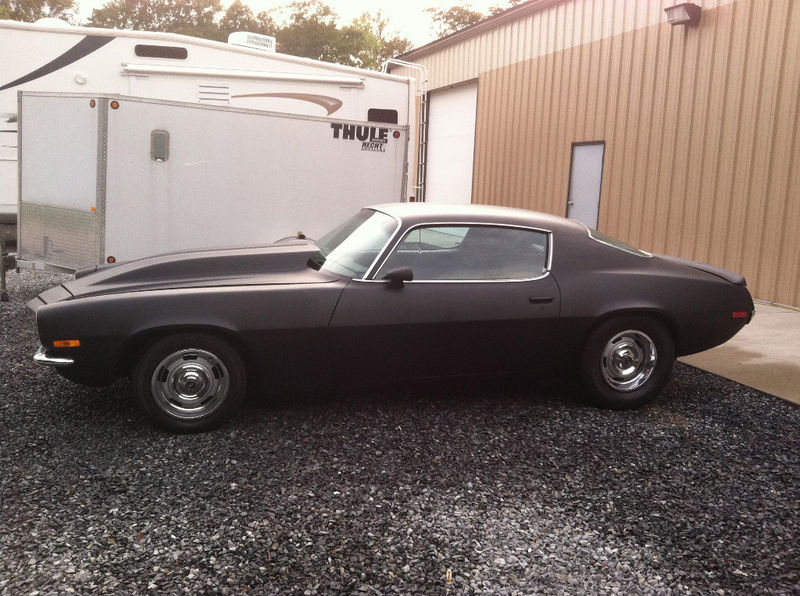 Bought the car in OCT 2011. It was a monster from Frankenstein. Had parts from all years, different models/packages, not to mention other makes (seats out of an old Honda Civic). It was barely running but not safe or reliable at all. Tooled around for a few weeks then found a shop to start working on it.

Jump ahead to July 2012 and I had the whole car rewired, Power seats from an 81, new dash and a few other upgrades. 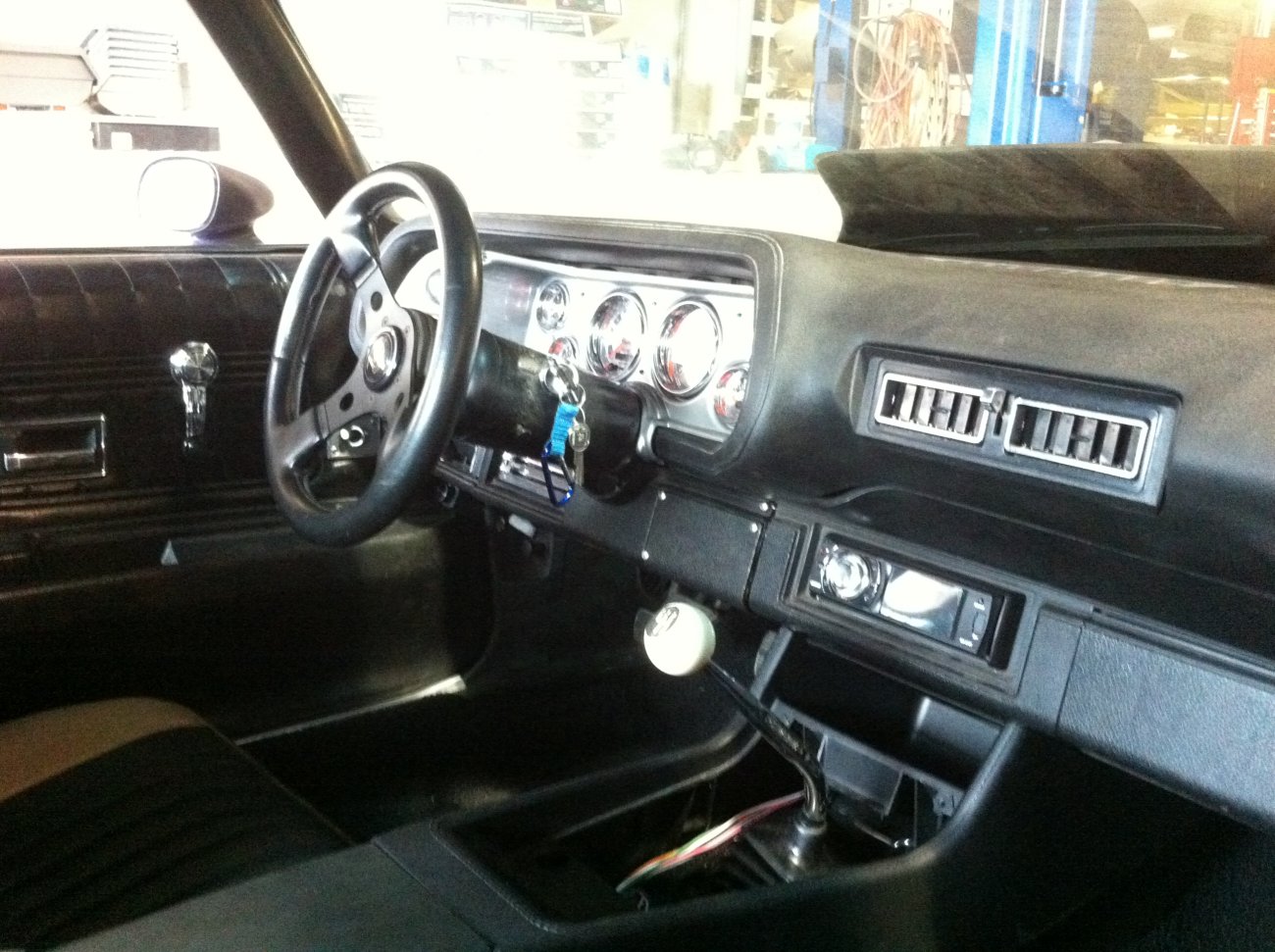 Found a shop that did good drivetrain work and got motor rebuilt, swapped the trans, rear-end, did a brake conversion and added a vortech charger in 2013. 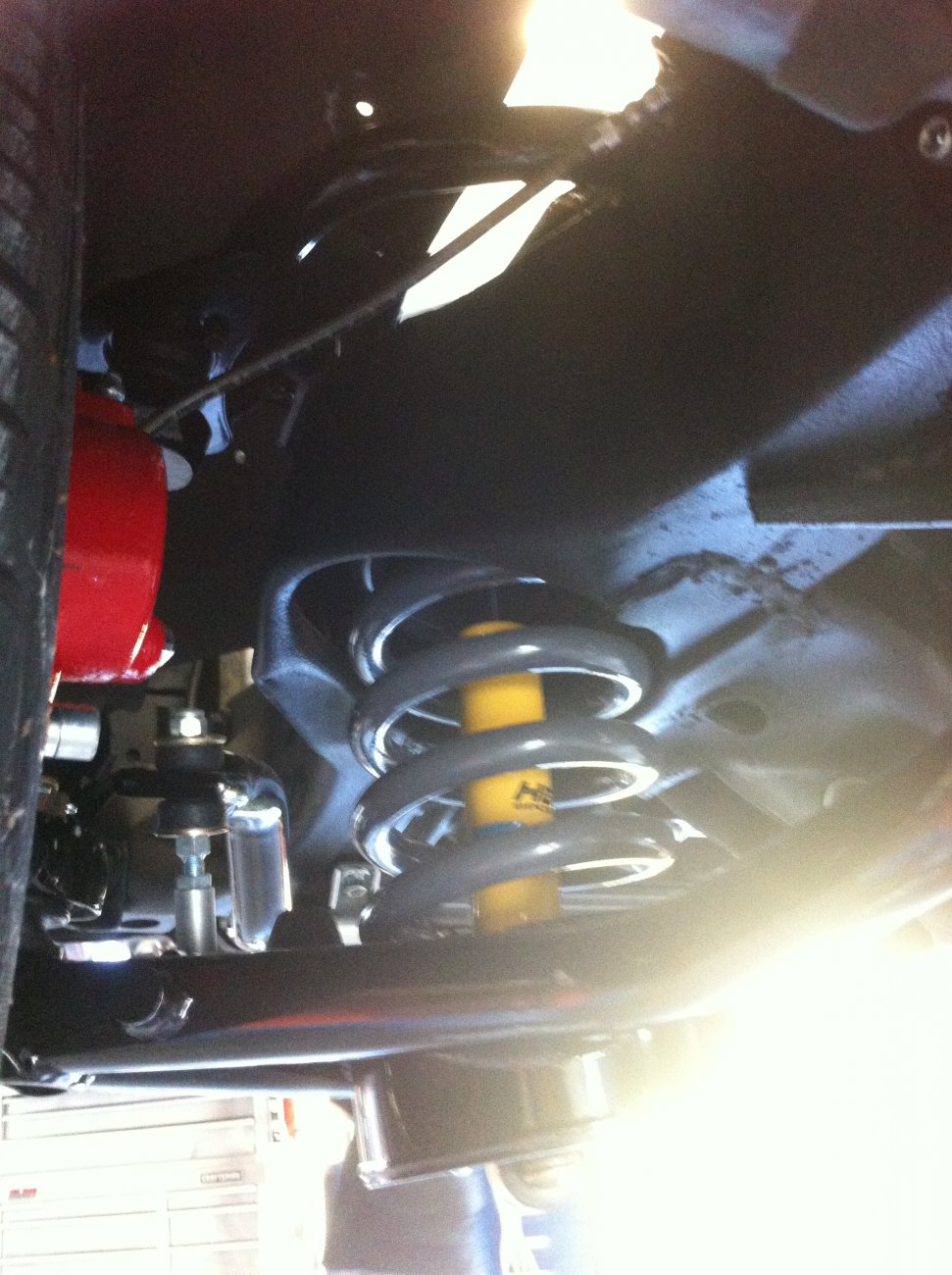 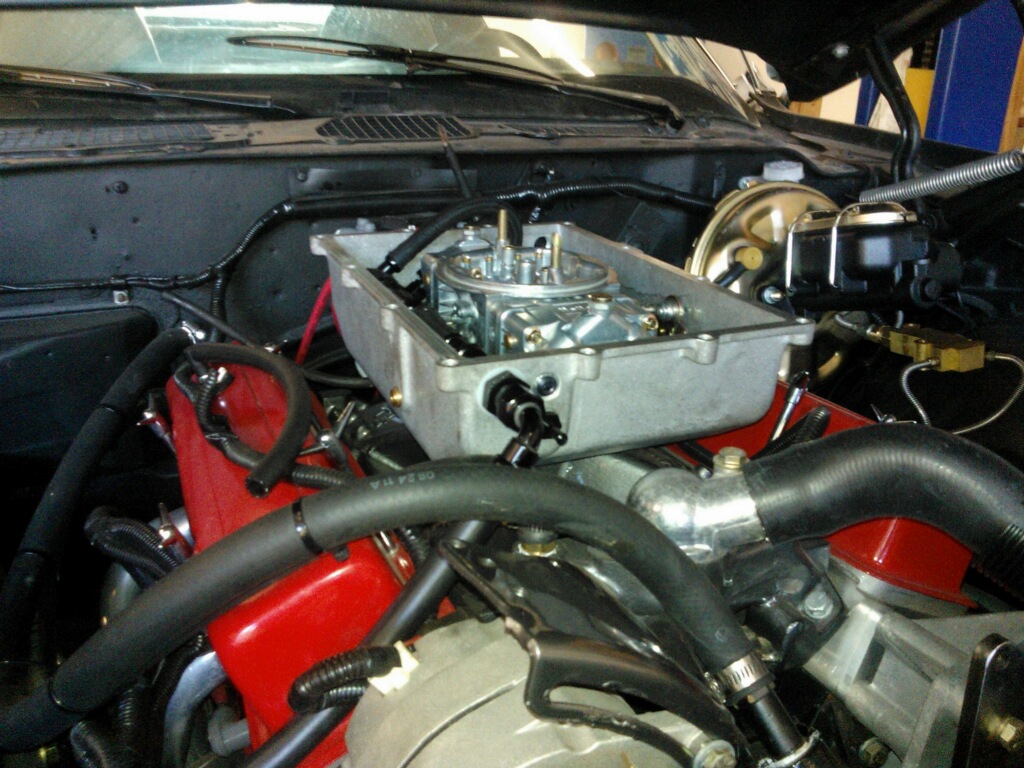 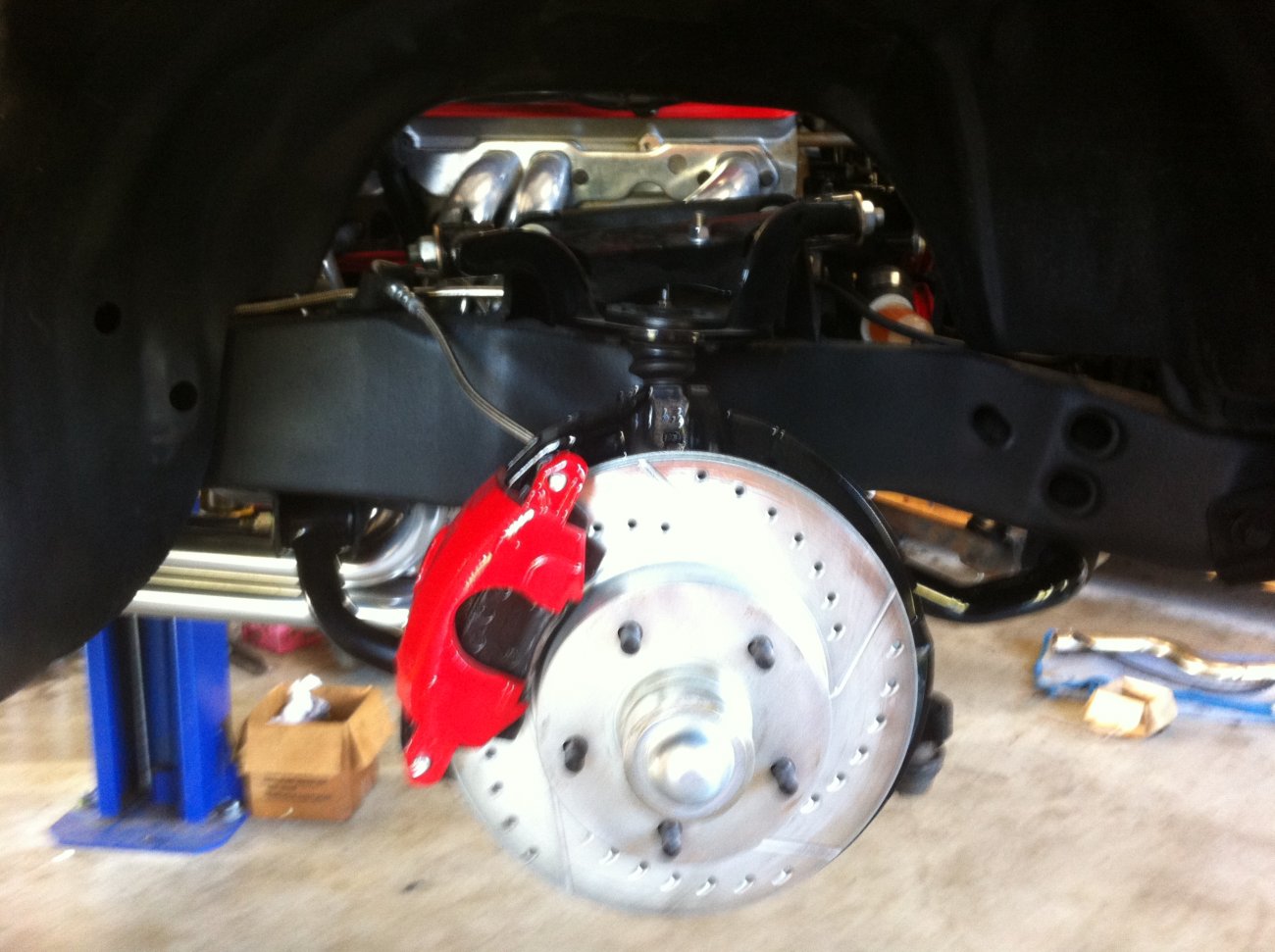 Got tired of the temperamental fuel system and went efi in 2015 and upped the psi from 4 to 8 on the charger. Also did 3” stainless from headers back with flow master mufflers. Replaced the grille and wheels and tires too. 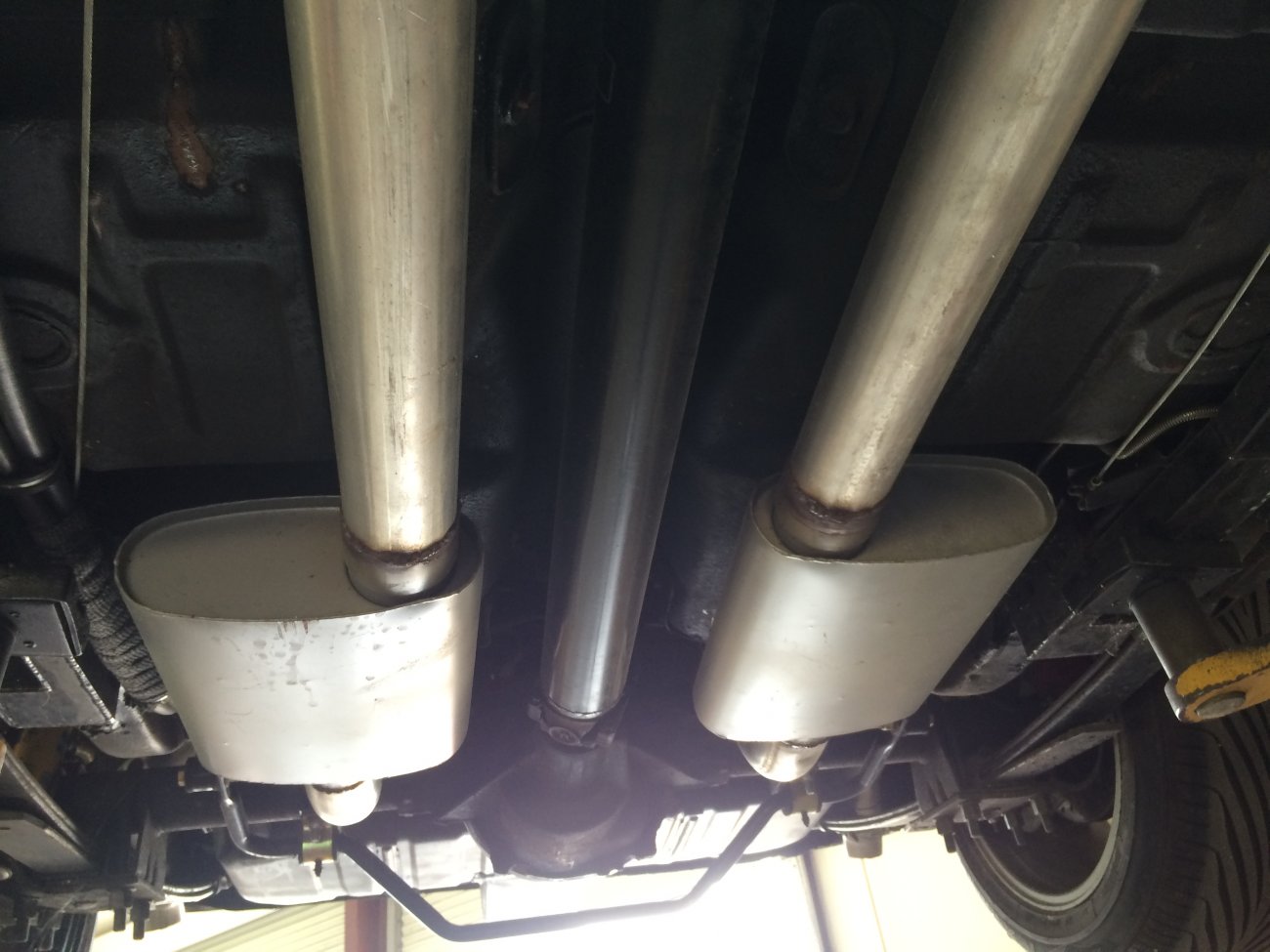 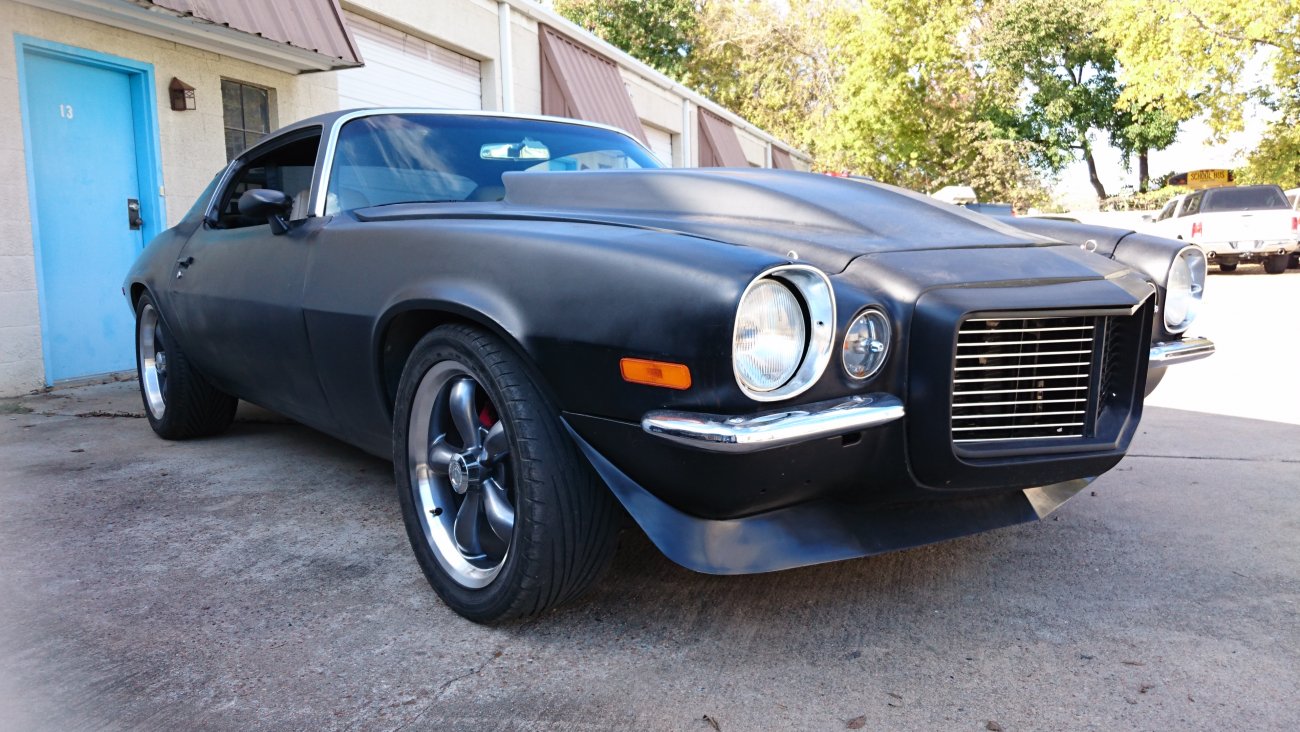 Kept it as-is until 2019 when I was referred to a body shop in Sugar Land. That was an utter mistake. Been there since Oct 2019 and still in pieces. 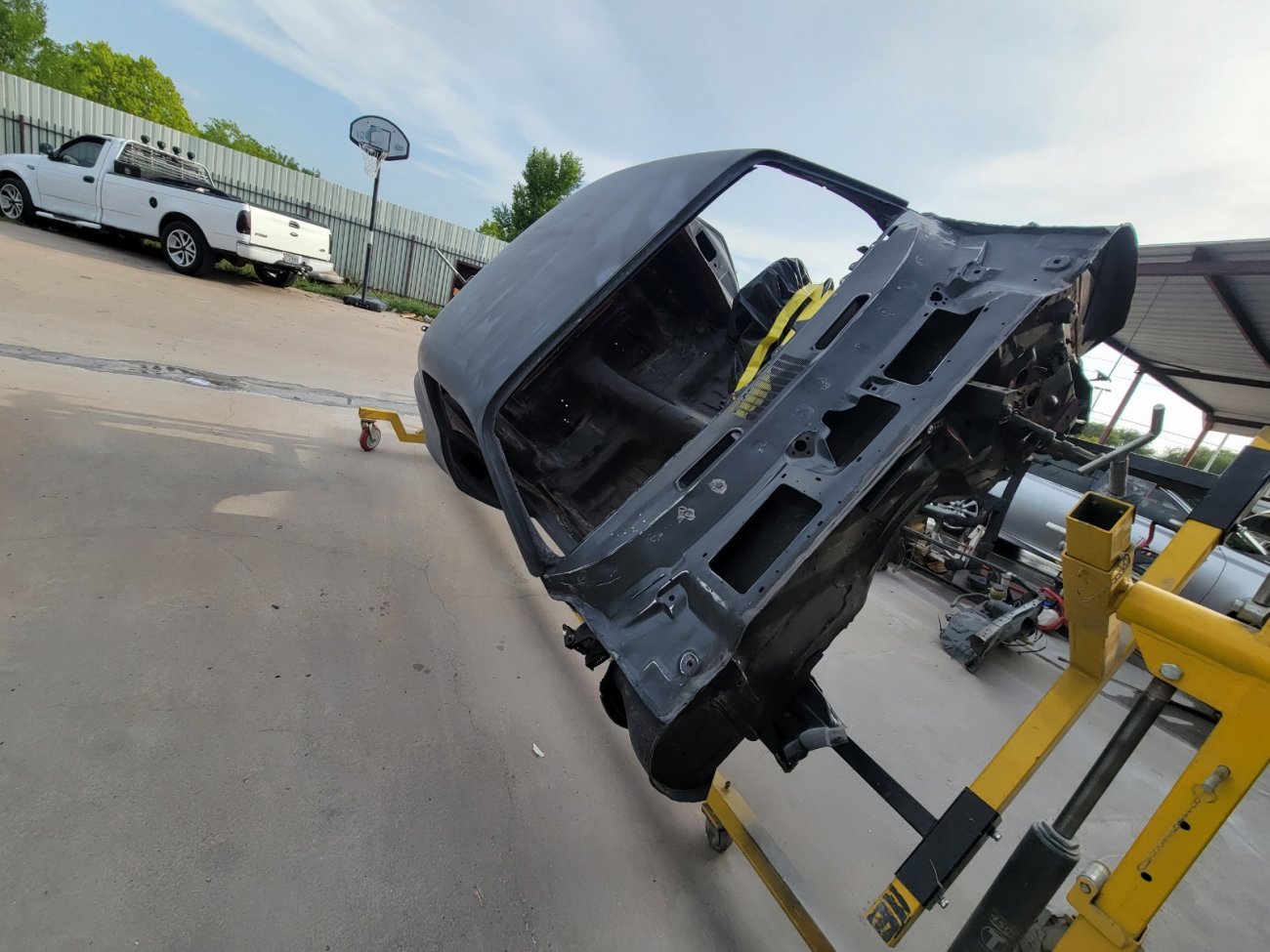 I think he finally got some paint on it but still have a long way to go.

I’ll send more updates when I see some progress.

Nice transformation...what does the paint shop tell you is the reason for the multi-year delay?
What front brakes are those, and what all was changed?
Regarding the EFI, what fuel components were temperamental?
S

Thank you! He says he hasn’t been able to find/keep guys since COVID hit. He only works in it for a little when I threaten to come pick it up. Kinda sketchy.

Brakes were a no-name conversion kit from drums to disc I got on eBay back in 2012. I’ve replaced everything from master cylinder through the lines (stainless braided) and added a booster. 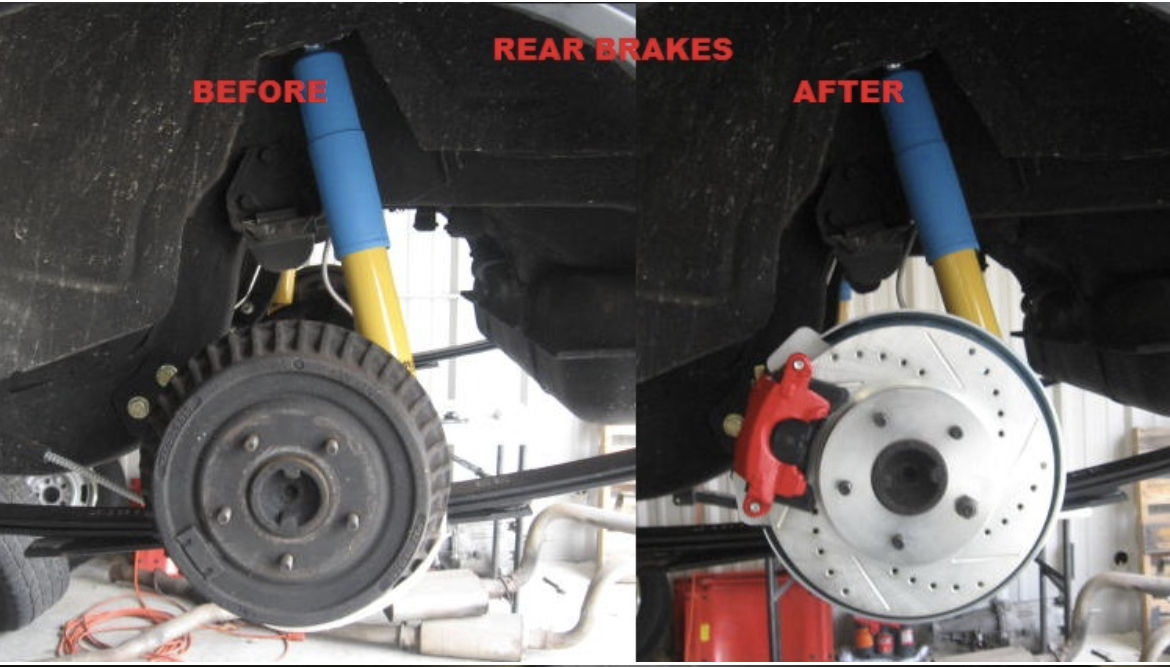 Due to the blow-through carb setup the carb was constantly needing to be adjusted. Like monthly! After dealing with it for a year+ I went ahead and did a Fitech efi system.

Yes, I believe we went with a +2 in the front. Tubular arms, coilover, etc as well.
S 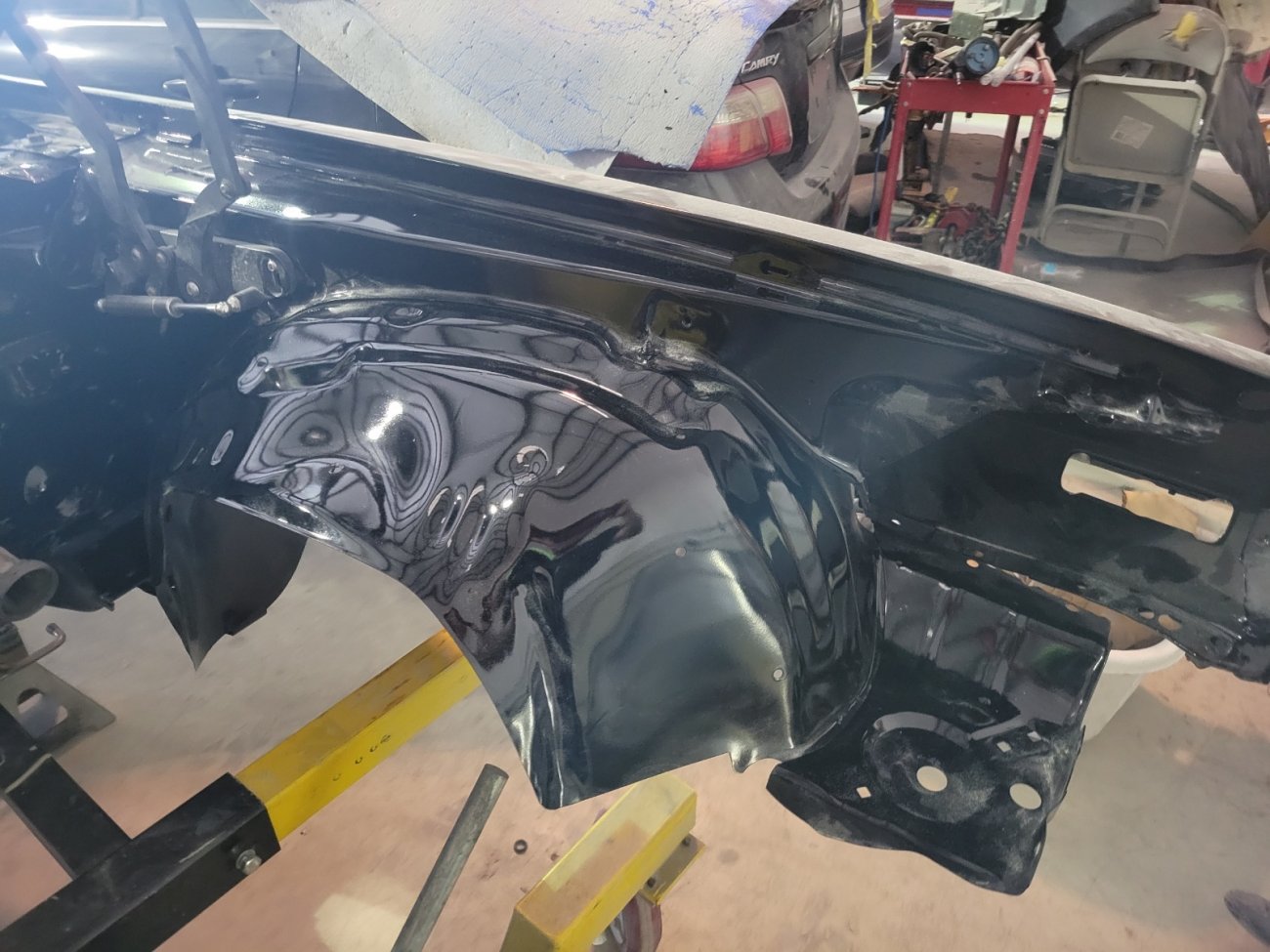 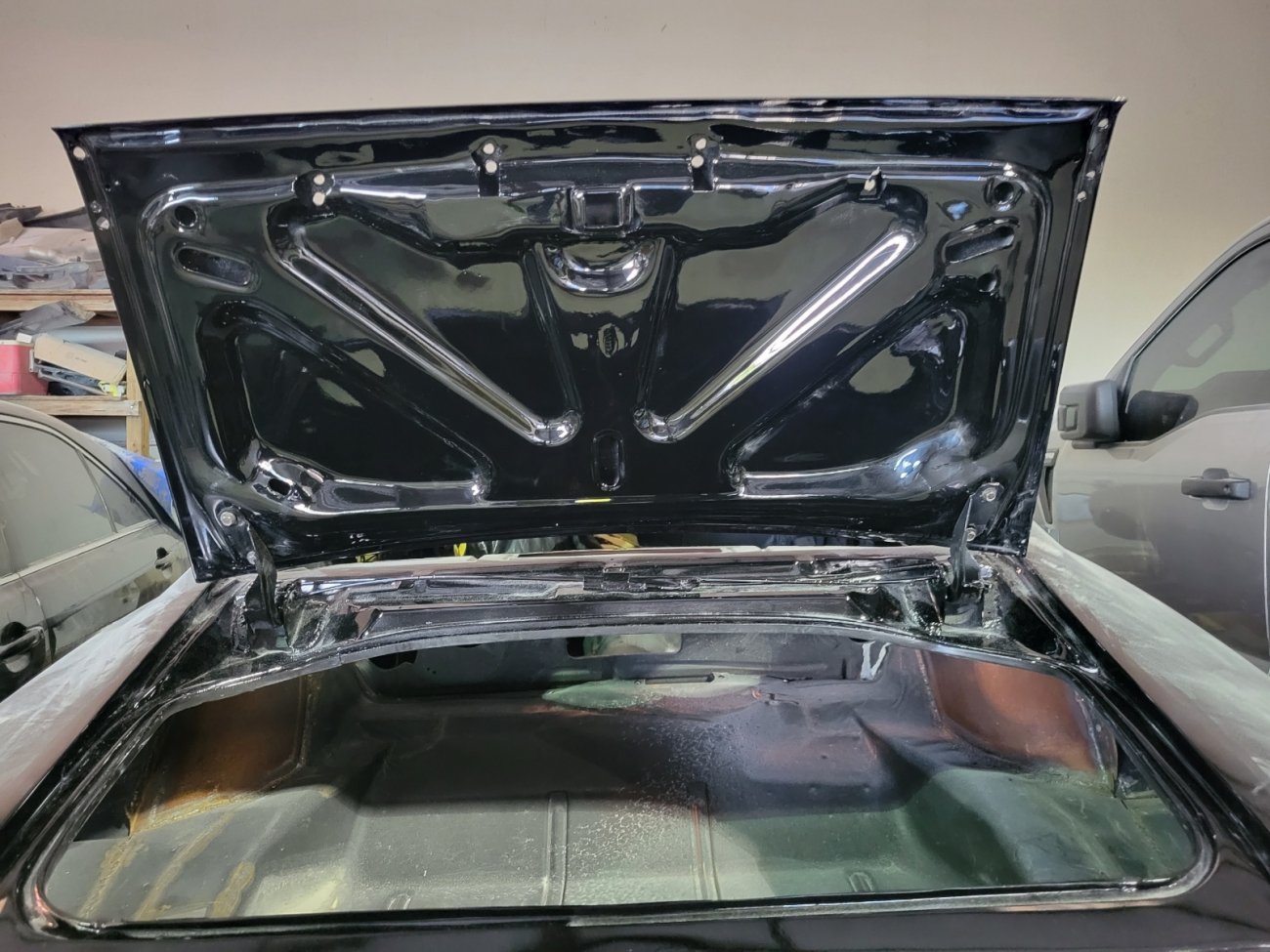 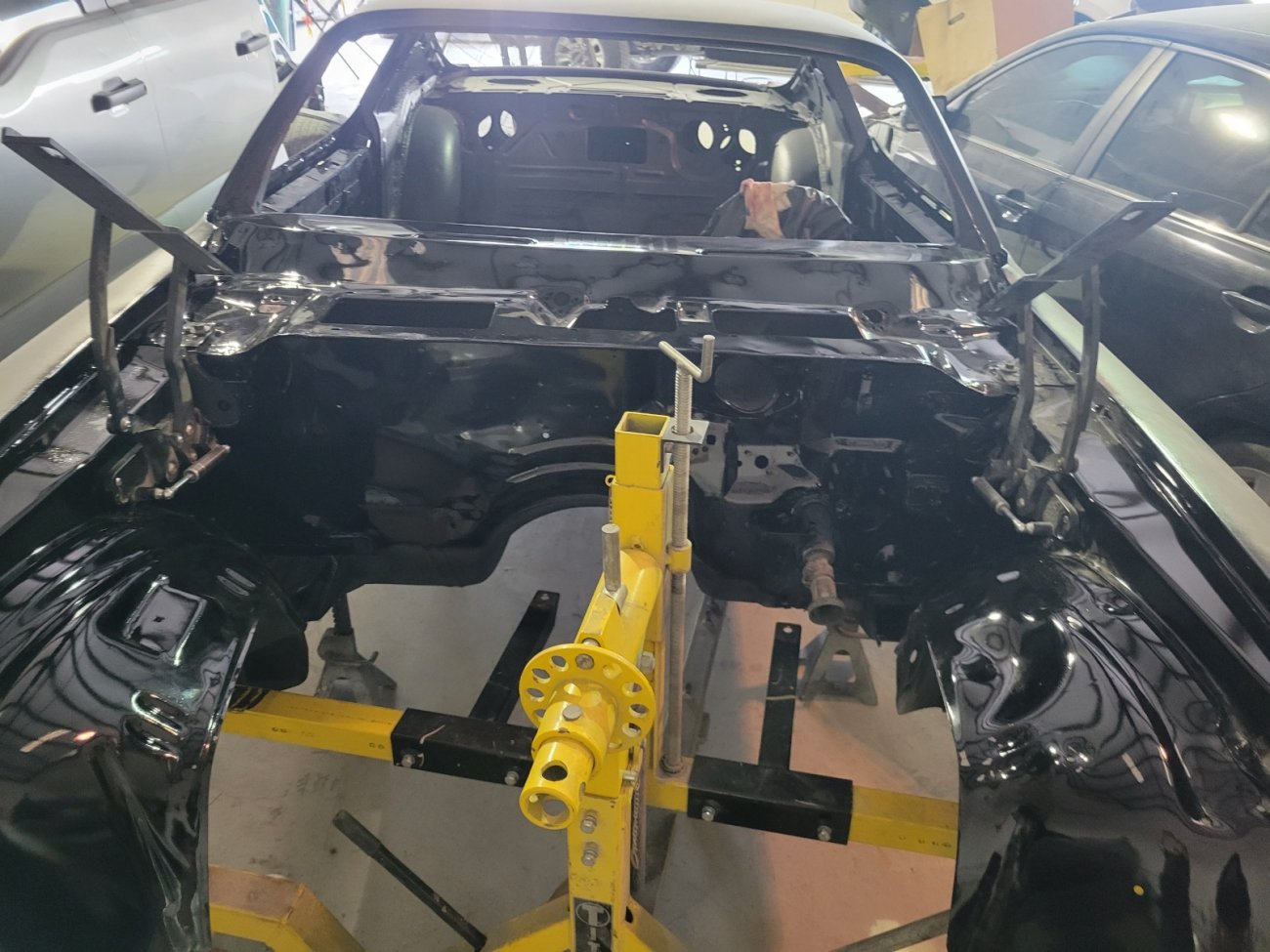 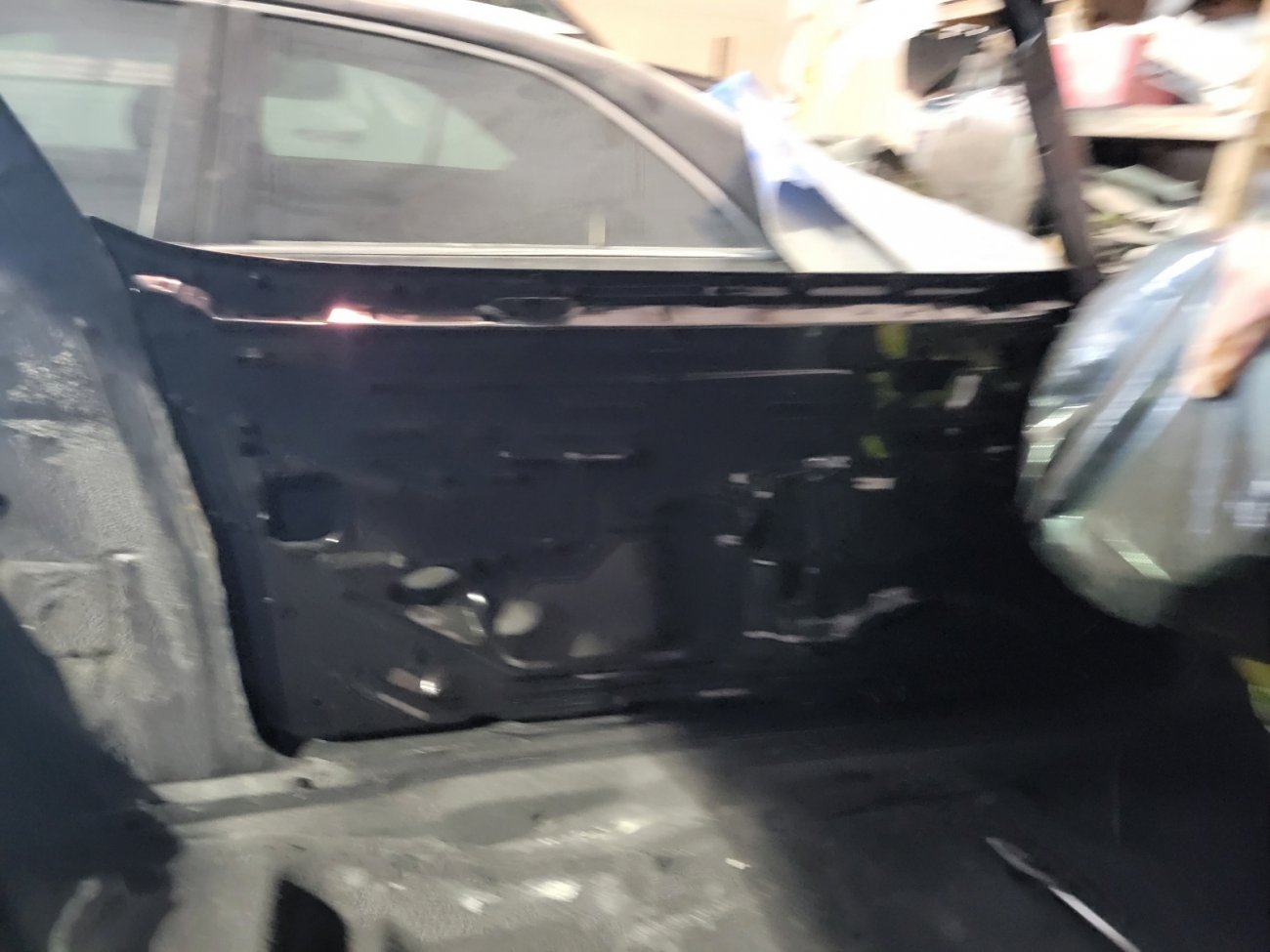