tom3 said:
Never heard that before, had to look it up. (not that I didn't believe you)


The Monza 2+2 debuted as a single-model 2+2 hatchback. The Monza is 4 inches (100 mm) longer and weighs 180 lb (82 kg) more than the Vega from which it is derived. General Motors' John DeLorean nicknamed it the "Italian Vega", citing styling with a strong resemblance to the Ferrari 365 GTC/4.

GM had planned to introduce the GM Wankel rotary engine (licensed from NSU Motorenwerke AG) in the Monza's 1975 model. Rotary issues included mediocre fuel economy compounded at a time of comparatively high fuel prices following the Arab Oil Embargo of 1973, and GM canceled the engine (this was the same rotary engine that AMC had planned to source from GM for the 1975 Pacer). Thus, the 1975 Chevrolet Monza was launched carrying a conventional piston engine instead.
Click to expand...

The machining on the rotary was slated to be done at Delco Moraine in Dayton. The next door neighbor was a brake systems engineer and one day drove a rotary engine Nova test car home. This was in '73 or 74. All the local gear heads went to his house to look it over. We had never seen or heard of such a thing before. He said there was a Corvette or two running around with rotary engines installed but I never saw one of those. He said the Nova was a slug. Wish I would have got a photo.

I started a GM just as the rotary engine was killed(when Ed Cole retired that year, they said the number of engineers working on the rotary engine went from 700 to 350 virtually overnight). But I did hear about a Vega called the "Crunchbird", if I recall correctly, with a twin rotor engine. Supposedly could beat Corvettes. Of course, beating an '74 or '75 Corvette wasn't all that tough.
Last edited: Nov 23, 2022

Yes. The Monza was originally slated to have a Wankel, but they had their own reliability issues. Interestingly the 1975 "California spec" Monza was available with a 350! So corked up with emissions crap it wouldn't pull a wet string out of a cat's ass!

Seems to be a theme with newer vehicles and heater cores. We had to do one on a 2017 ram 5500. Entire dash had to come out. Watching my guy do it, parts just kept coming out of the cab in a huge pile. once he was able to get to it, i was thinking to myself, there is no way all of this stuff is gonna work again, just so many wiring harnesses and connectors under there.
in the end, everything worked, and the heater core was able to contain fluids. I did read there is a cheat on the rams, buy like cutting the inlet/outlet outside the cab, and using rubber hose to connect them back up, but thats the kind of stuff i only do on my own vehicles.

The complaint about heater cores should be less about how hard it is to change. Modern cars have a lot of packaging restraints and it aint that easy to make that part easy to change. It should be the fact it should never need changing for 20 years.

BonzoHansen said:
The complaint about heater cores should be less about how hard it is to change. Modern cars have a lot of packaging restraints and it aint that easy to make that part easy to change. It should be the fact it should never need changing for 20 years.
Click to expand...

I can live with the dash having to be removed but it gets irritating when something that should be common sense (like that bolt in the door jam) makes a repair harder longer and more complicated than it needs to be.
P

I always search for videos when I work on a vehicle I'm not familiar with or when it's a bigger job I'm tackling on my Z28 for the first time. With a little patience you can locate all kinds of helpful info, so you don't have to tear the whole car apart to get to the parts you're replacing.

I can live with the dash having to be removed but it gets irritating when something that should be common sense (like that bolt in the door jam) makes a repair harder longer and more complicated than it needs to be.
Click to expand...

i would imagine the designers, marketing/customer wants/looks, and especially accountants trump screw placement in visible areas.

And to a point I get that, hence the outer trim of the center console covering the bolts. But if the simply moved the bolts to like under the cup holder let’s say, the are hidden and with the simple flip of the little rubber disk in the bottom boom you got access to remove the console without pulling seats.

The one that probably irks me more is the door jam bolt. How would looks of a hex head bolt affect anything in there lol especially when there is already 2 hex headed bolts that are fully visible?

I’m not arguing with by the way I just think there should be a little more common sense involved. I mean say this was a new car and ford had to pay a tech to repair it….wouldn’t it make sense to make it easier for them as they wouldn’t have to pay as much labor? 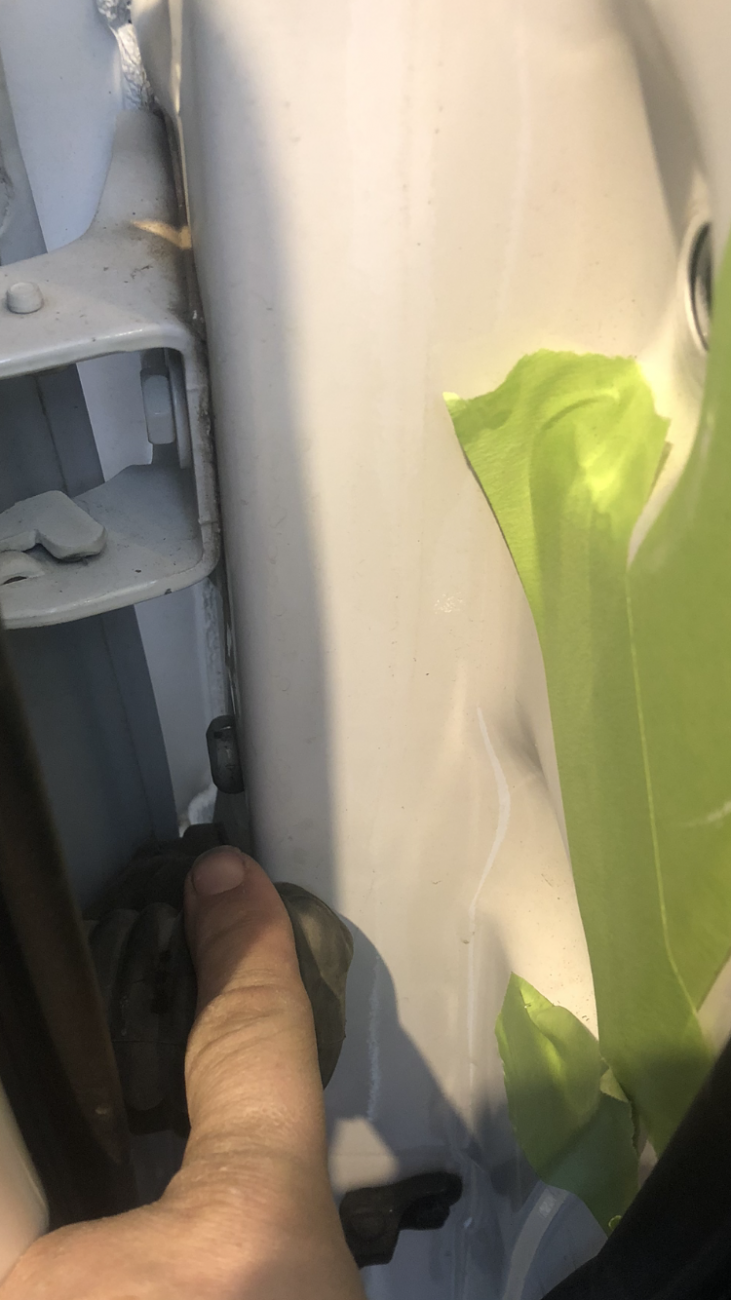 Also, a lot of the parts come in from the supplier as assemblies. And as I understand it, warranty cost is shared with the suppliers(as in, the suppliers are on the hook for some of it). Yes a Ford tech might have to put in more time repairing it, but a significant amount of that might end up getting paid by the supplier, if their part failed within the warranty period(i.e., it's not a problem with the way the part was installed at the vehicle assembly plant). At least that's what I've heard; manufacturing is not my area.

Packaging all the components in modern vehicles is not a trivial exercise. The OEMs get "math data" from the suppliers(files representing the physical outline of the part), and use computer programs to rotate parts around, sort of virtually assembling them, to get the most stuff packed into the least space.
You must log in or register to reply here.
Share:
Facebook Twitter Reddit Pinterest Tumblr WhatsApp Email Share Link