Devils own training ground,,, aka Arizona

Some of you may remember about 12 years ago I was helping a buddy with his 70. He was in a race with cancer and wanted to see the car finished if he could and leave it for his daughters (one was 12, one just about to get her license as I remember). Well time ran out,, I mean we did everything possible (including a weekend paint job under a pine tree), interior was ordered, motor was 'running' but it was just not to be for David. I tried to work on the car for his girls but no one had the funds, space, or will to do much. The car sat pushed in corners of garages and back yards for a decade.

OK so fast foward to the last few years. In a wierd twist of fate,, his oldest daughter and my youngest son just happen to be married now (and just had their first son 2 days ago ) And Neil picked up the ball and started running with it. The family had made some poor choices in who / where / how to store the car and it ended up with a frozen and busted block, lots of bumps bruises and missing interior / trim. But he has been relentless in getting the thing back together and running for his wife.

Took the Camaro out for a drive today all by myself"
Click to expand... 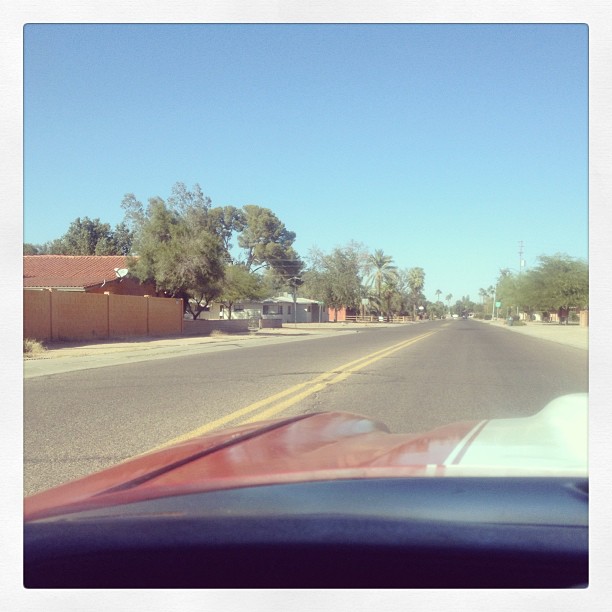 Had to tell her Naaaa i'm quite sure she had a co-pilot watching over her and the baby with a HUGE smile on his face!

Here's a few phone picts Neil put together of the progress so far,, still lots to do and long ways he wants to go. But... 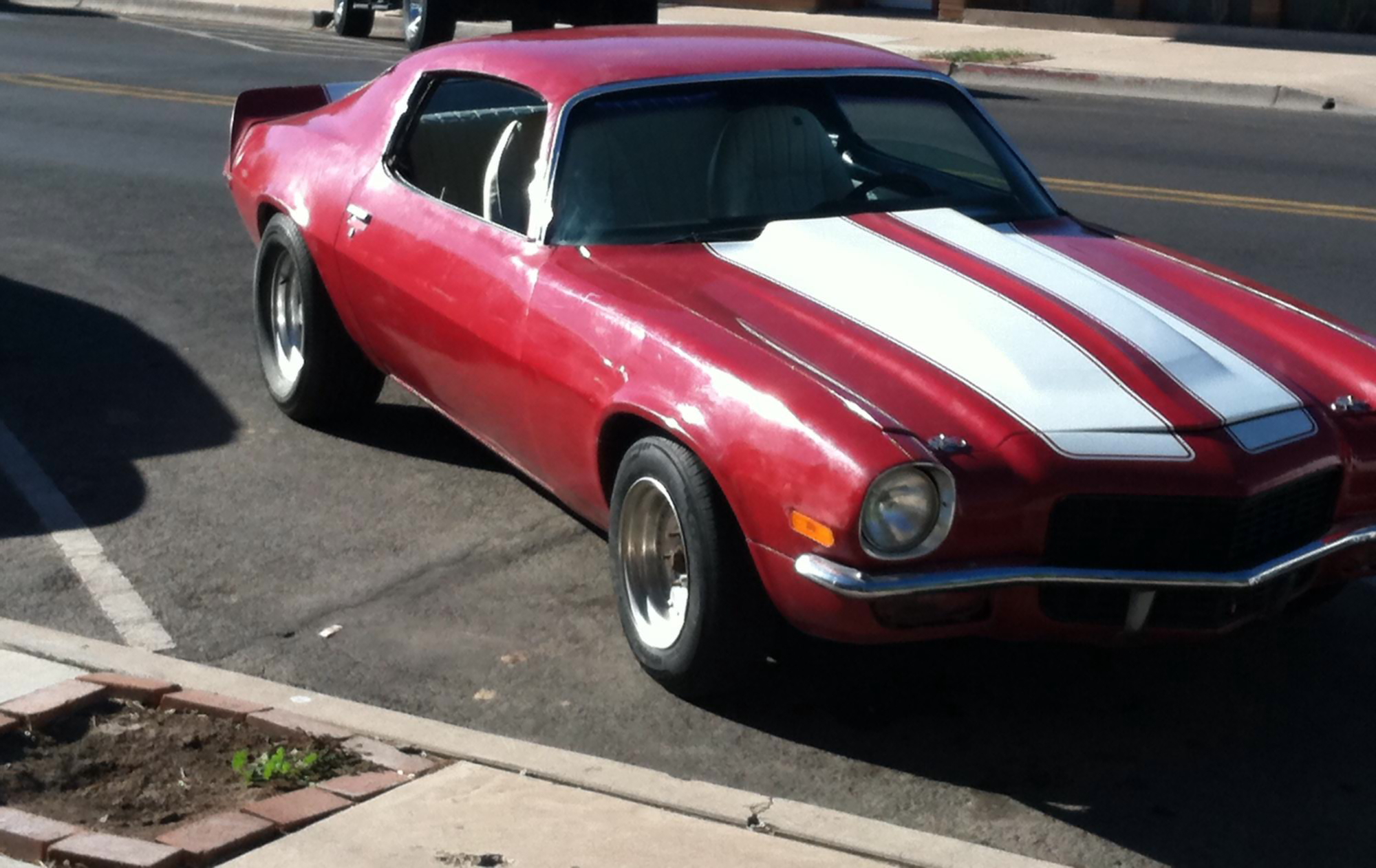 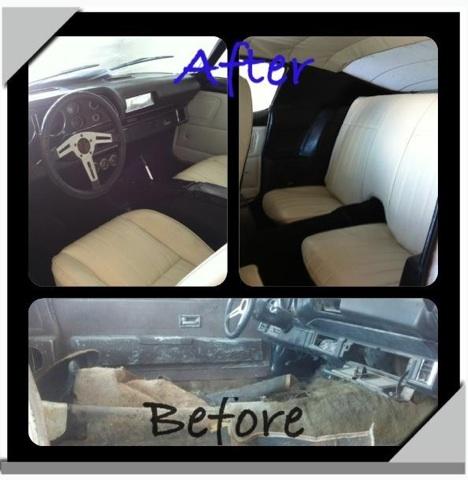 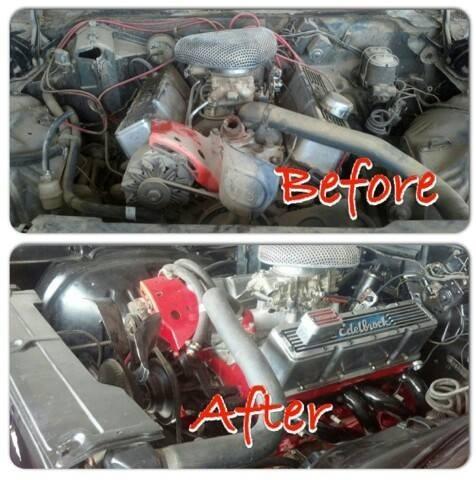 No doubt her Father has a smile on his face. It's nice to know that she loves her father enough to finish a project in honor of him.

That's awesome! I'm sorry your buddy didn't get to see it happen but I bet every trip in that car will remind the family of him.

that is a nice ending to a sad story Marv. thanks for sharing

Gods country in the beautiful Sierra Mountains of

Good story Marv, hopefully the grandson will get to own it one day.