Quazit said:
Well, What I did was cut a hole behind the glove box door exposing the blend door itself. Then using the controls, turned on the heat and a/c and the blend door opens and closes as it should.
Click to expand...

I've done likewise on a couple panther chassis as well. In fact, am currently nursing a stuck-bad blend door on one --- Not its motor.

So, I was able to troubleshoot the mountaineer today. I appreciate all of the input for sure.

I went and retraced everyting I could think of connected to the heat. I found two things I had to correct.

The little 4" or so bypass hose that connects the Water pump to the block had a pinhole leak. I've never noticed it. I just don't drive it enough to cause major issues. After about an hour, I replaced that stupid little hose. If you own one of these Ford 5.0 Moutaineers, you know what I mean. The Thermostat housing blocks getting the hose back on or off for that matter. So, the usual step is to remove the TStat, disconnect the upper Rad hose, then move some stuff around and remove this stupid little bypass hose.

I really didnt want to redo my tstat in this weather, so I did it while the tstat was still connected. It was a struggle for meaty hands but got it done. Hose is a little twisted, but I don't care as long as its not leaking.

The second issue I found was that someone I believe had messed with the heater box behind the accumulator. I had it serviced for a Check engine light about three months ago and I know a mechanic was in there prodding around. While I was in there and car running to test I kept feeling air from somewhere. Lo and behold the black gunk they place around the accumulator pipe had been pushed in causing the air from the box to be running into the engine bay. For now, I pulled some of the rubber gunk off kneaded it and reformed it best I could. But that's something I'll have to add later or something (No idea what that tar like stuff is?)

After correcting these two issues, which I believe to be the cause of no heat, I went ahead bought more anti freeze and did a new flush. Brown gunk still came out, but it was fluid this time, not all of that nasty coagulated stuff. I added and inline flush connecter this past season and that helped a lot.

So now, I have heat. And I'm thankful I don't have to drive the wifes' Hyundai Santa Fe with the "Cutee" Tweety bird vanity plate any more.
Last edited: Nov 25, 2022

sandlapper said:
I've done likewise on a couple panther chassis as well. In fact, am currently nursing a stuck-bad blend door on one --- Not its motor.
Click to expand...

I had that on one in the past and the door itself was catching inside the box on part of the plastic or something. Hope thats all it is.

dunno 'bout your tar --- but in some circles (including hvac) that stuff may be known as "dum-dum" or monkey scheisse. 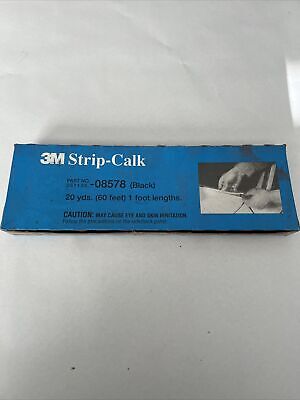